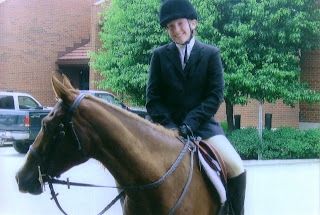 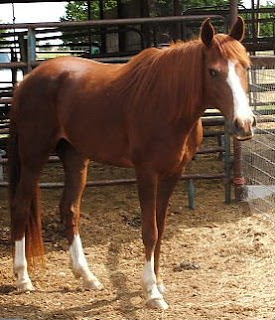 Labels: arabian, BLUE STAR, chestnut, horse photos, mare, mature, writing horses
Newer Posts Older Posts Home
Subscribe to: Posts (Atom)
We have several hundred horses on the list to be added, so please bookmark us and check back. If you don't see a horse that fits your current needs, please email. If we don't have one down the list, we can help you create a new one.